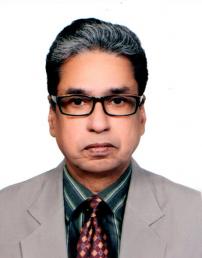 Sarwar completed his MA in Studies in Literature at the University of Texas at Dallas with a Fulbright fellowship in 1990.  His illustrious mentor Robert W Corrigan supervised his Master’s thesis and encouraged him to complete his Doctoral course work in the School of Arts and Humanities at the University of Texas at Dallas. Corrigan, famous for his scholarship on Anton Checkov, was also the Supervisor of the famous Performance Theorist Richard Schechner. Unfortunately Corrigan unexpectedly died in 1993 when Sarwar was on a summer visit to Bangladesh.

Sarwar moved on to Notre Dame University Bangladesh as Professor of English on February 2, 2020.